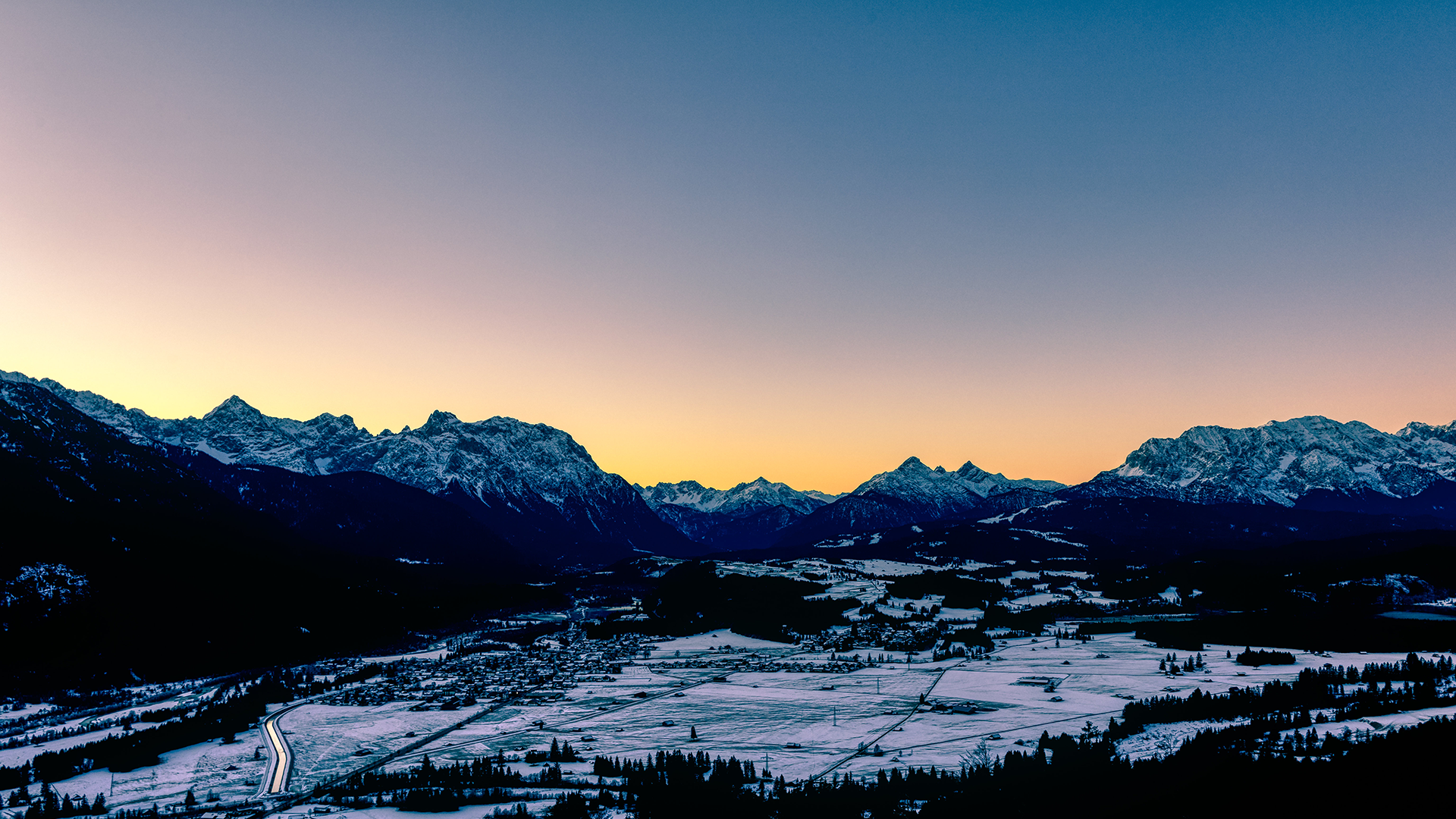 Frank Gehry once famously said that “Architecture should speak of its time and place, but yearn for timelessness.”. The city of Bilbao seems to achieve this goal with every day passing by.

I wanted to make a trip to Bilbao for quite some time and for some reason a number of people seem to believe that Bilbao is located in Brazil. I earned some funny comments for “enduring” such a long flight for only 4 days… But obviously this is false. Bilbao is located in northern Spain and is also the largest city in the province of Biscay and in the Basque Country. Strolling the internet will bring up many mouth-watering images shot there, hence, my plan to make a photo trip came together easily. Also because the flight actually is only ~2,5h from Germany. 😏

Coming into the city from the airport via Puente La Salve, you are immediately greeted by the Guggenheim Museum. It is undoubtedly the most famous building in Bilbao, created by Frank Gehry in 1997. The museum was opened as part of a revitalization effort for the city of Bilbao and almost immediately after its opening it became a popular tourist attraction. The museum has helped to generate about €500 million in economic activity in the first years and this positive effect is often referred to as the “Bilbao effect“.

But there is so much more to see and shoot. Bilbao has more than a dozen museums covering a range of fields including art, science, and sport. Bilbao is said to have the highest concentration (with regard to residents) of star restaurants while keeping the lowest concentration of fast food places. The food is fantastic and you can try to taste all the different variations of pintxos, but you will most probably fail. There even is a street in the old town (Calle Somera) that basically consists of bars. Not that the other streets in the old town really lack possibilities to eat and drink but this street will be filled with people during the weekends (actually also during the week), sitting and standing everywhere, which creates a unique buzz and is a great experience.

The old part of the city also is a hot spot for fantastic graffiti and street art. The beginning of Calle Bilbao La Vieja close to the Plaza de Saralegi is famous for that and also has a number of restaurants and bars everywhere. It also used to be the centre for the Basque underground fighting for the independence of the Basque Country.

In addition to all this, there is obviously the river with its “Bilboats” that bring you to locations along its path and the Mount Artxanda. Walking up offers some new perspectives of the city – not only for photographers. If you prefer to not walk up, you can also use a little cable car that will bring you to the top.

Going to the beach via public transport on a sunny day is just as typical for Bilbao as eating pintxos with your fingers. On the way to, well, basically anywhere in the city, you have to pass some of the many bridges across the river. Some of them are old and famous as the Vizcaya Bridge, a World Heritage Site, also known as the Hanging Bridge of Portugalete. Some of them are modern and stylish as the Zubi Zuri, work of architect Santiago Calatrava.

Writing up all this makes me wanna go there again! The unique mixture of culture, architecture, food and people is worth a trip and I can promise you that you will use your camera heavily. Eskerrik asko, Bilbao!