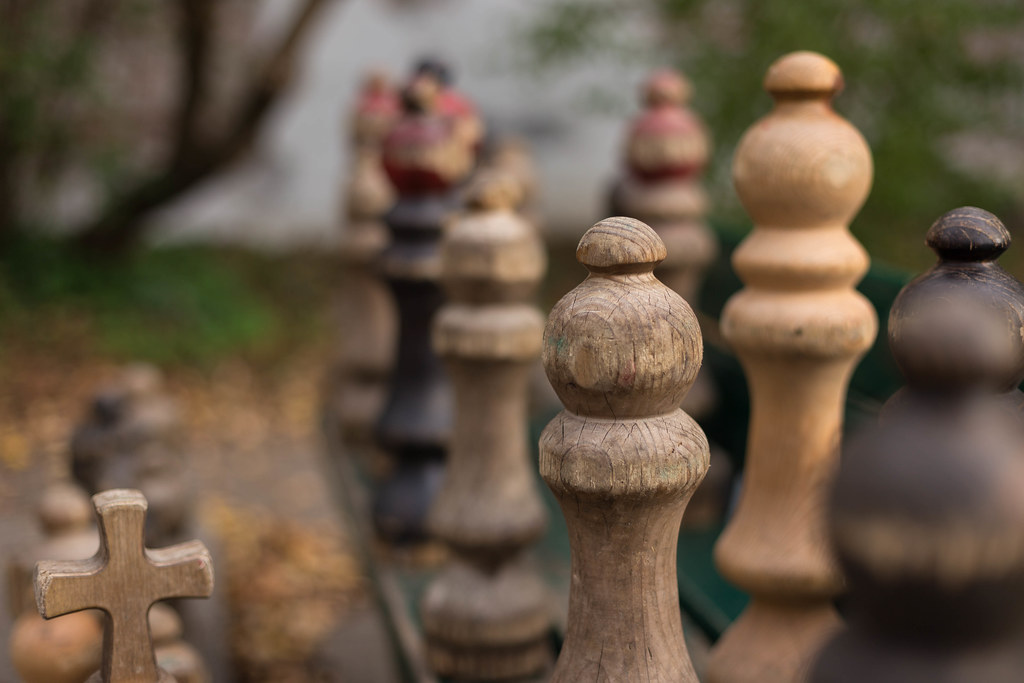 Some Chess by Frederic 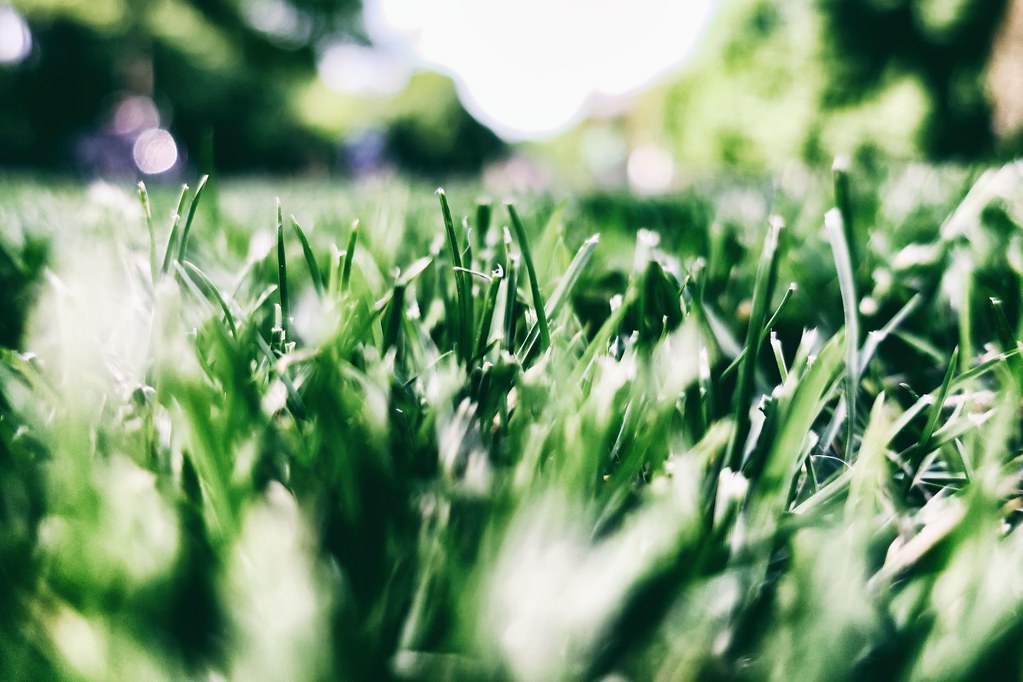 Remembering lying in the park. Enjoy! 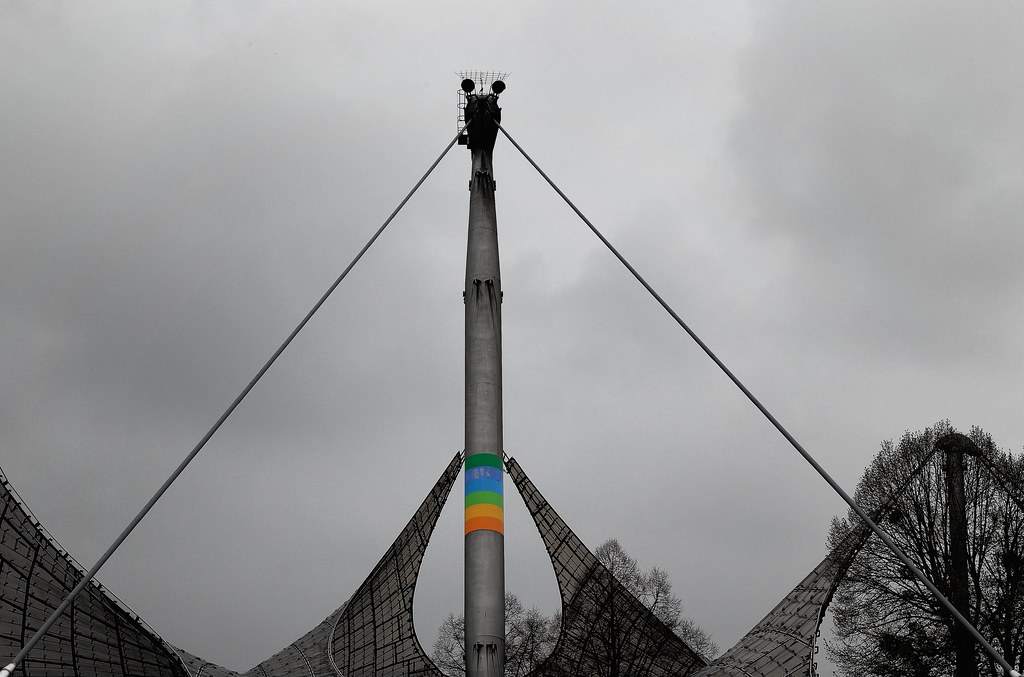 Digging through some older photos, again. Some of my first shots from the Olympiapark in Munich, Germany.

This blog will turn 20 this year, amazing. Everything started with a text editor and the original URL www.web-fred.de. Time goes by. Enjoy! 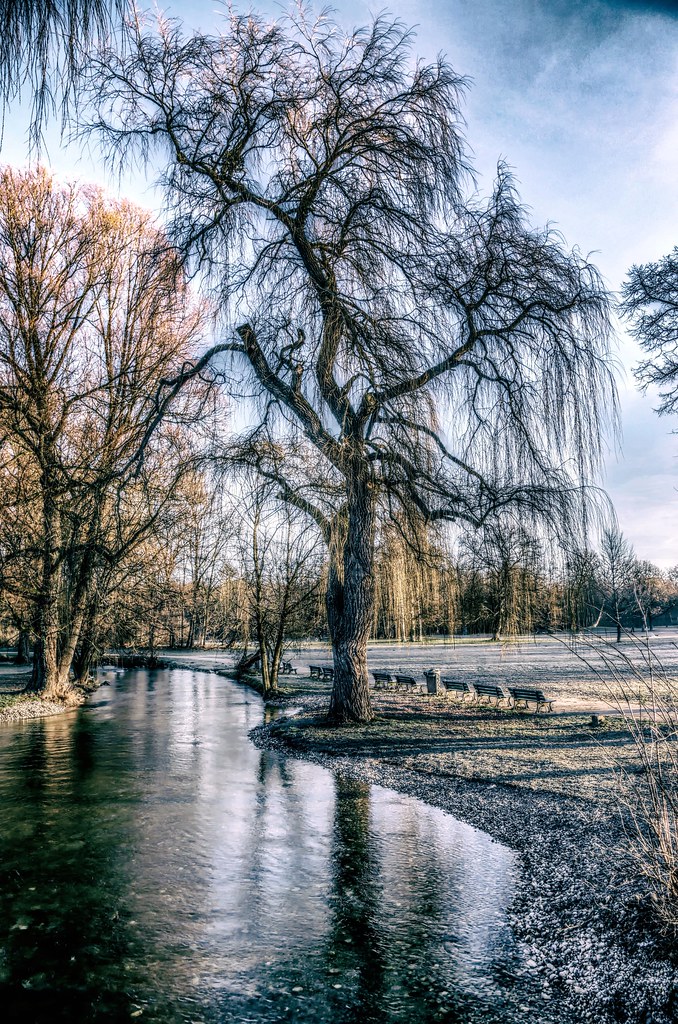 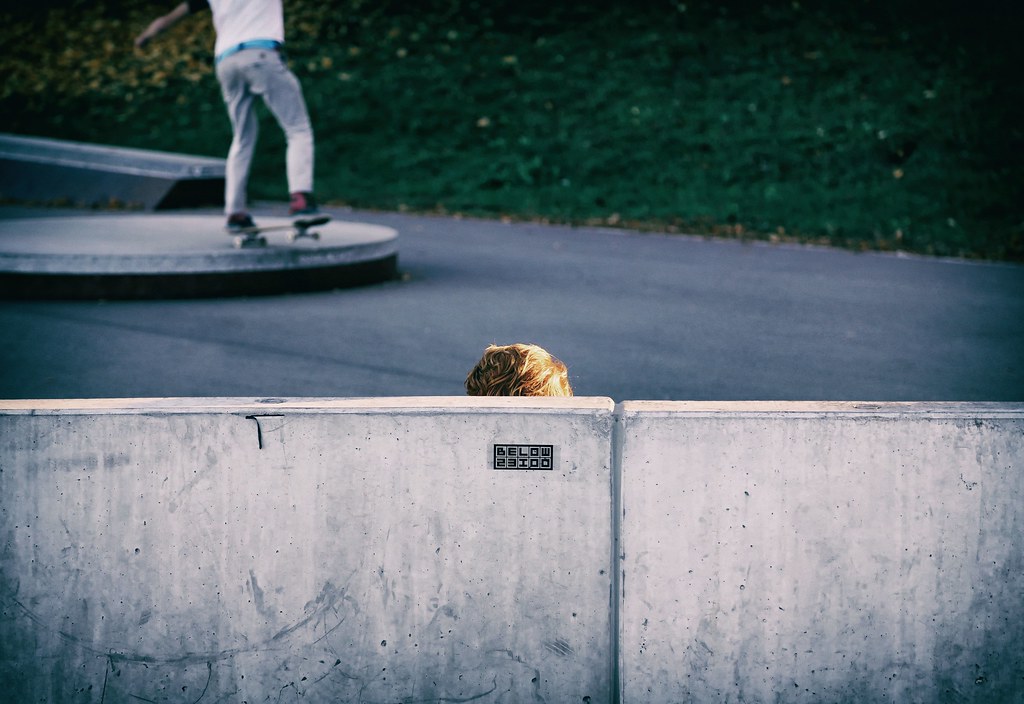 Red Head
Via Flickr:
Walking around the Theresienwiese in autumn.