Uncategorized
By thenerdphotographer on February 25, 2016 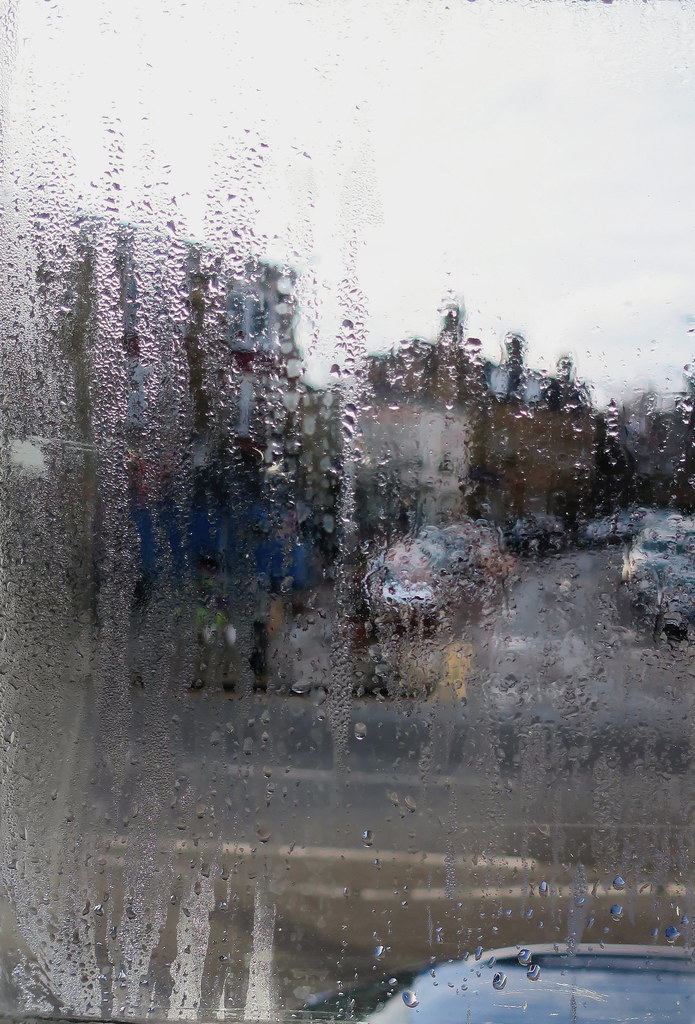 Window with a view in Wimbledon, London. It was taken at the Rose and Crown, one of the oldest buildings in Wimbledon (early 17th century), which was also “pub of the year”. In 1970 that was. But the pub is still very nice. 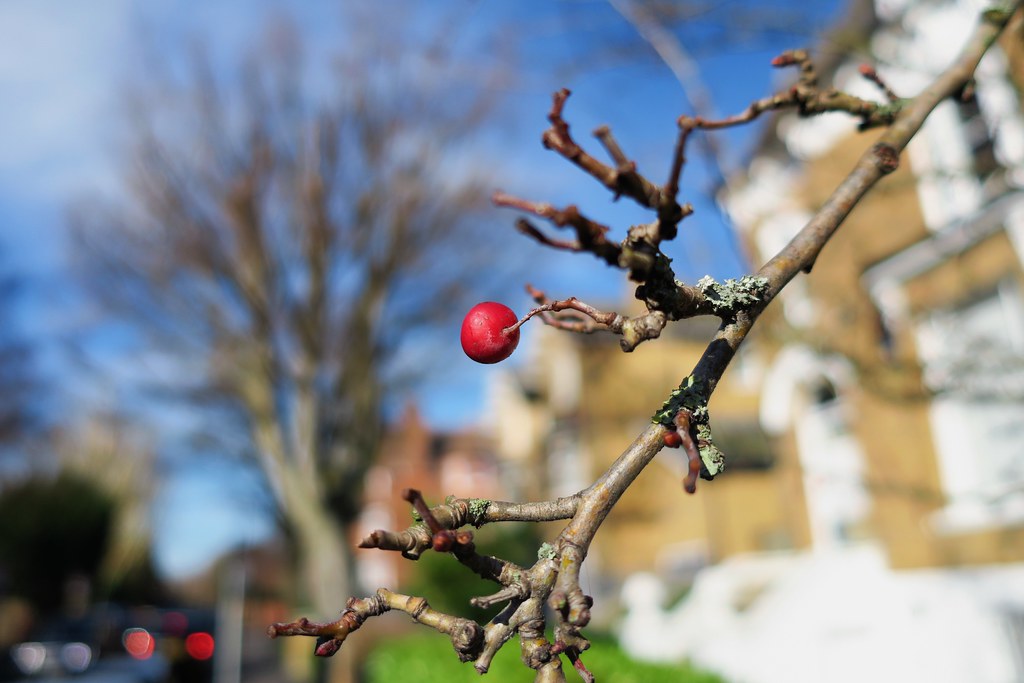 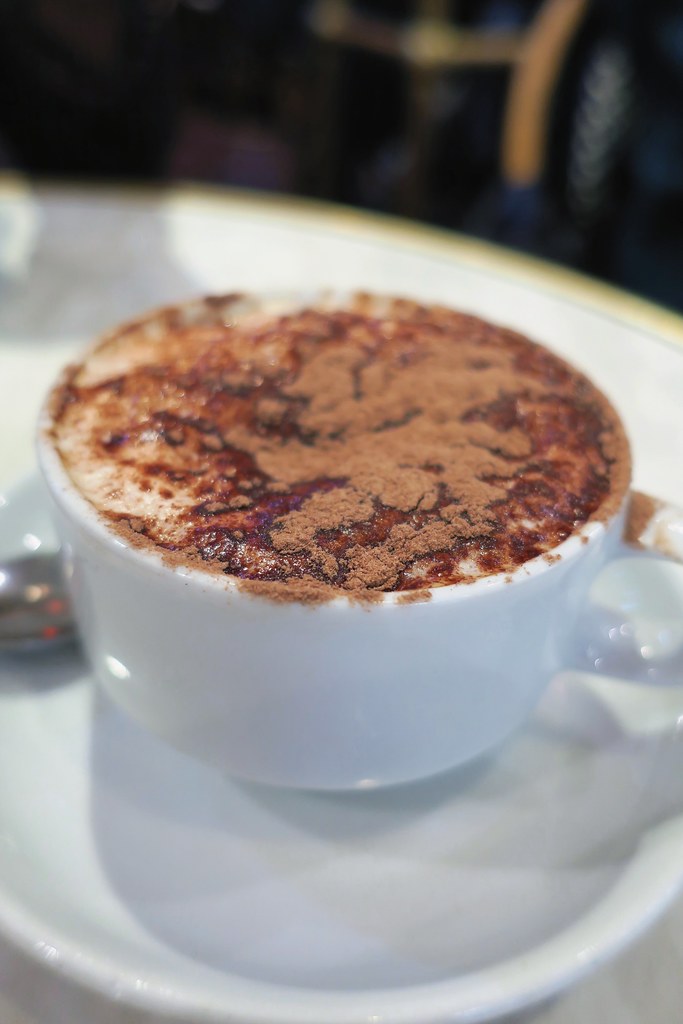 Cappuccino Of Horror by Frederic