Timelapse for the QX10

By thenerdphotographer in Uncategorized on March 16, 2014
No comments

One thing I did not understand when Sony released the QX10 was that the standard app, PlayMemories, did not feature obvious additional shot modi like timelapse. But thanks to Thibaud Michel this has changed: Timelapse – Sony Camera is here!

And even better: The source is available on github to show that it is possible to create your own stuff for/with the camera. Up to now the QX10/100 as well as NEX6/NEX5-R and the RX-10/RX100-mk2 are supported. 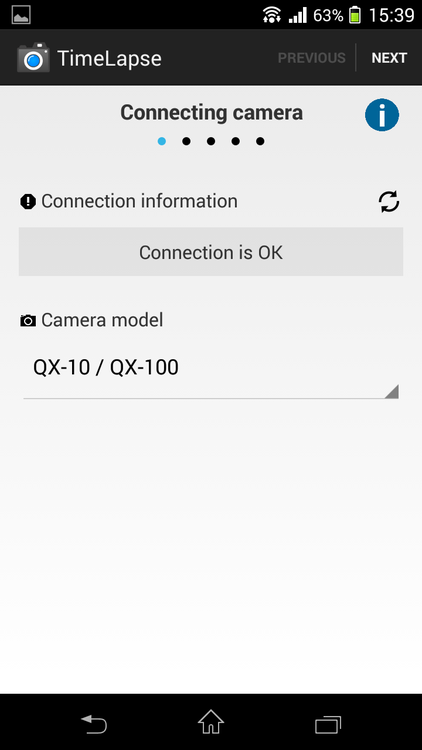 As you can see on the image above the UI of the app is clean and simple. After first connecting to the camera, which is just as simple as for the Sony app (start app, switch on cam, select type of camera, connect), you can take a test shot and adjust some settings for the scene you want to capture (see image below). 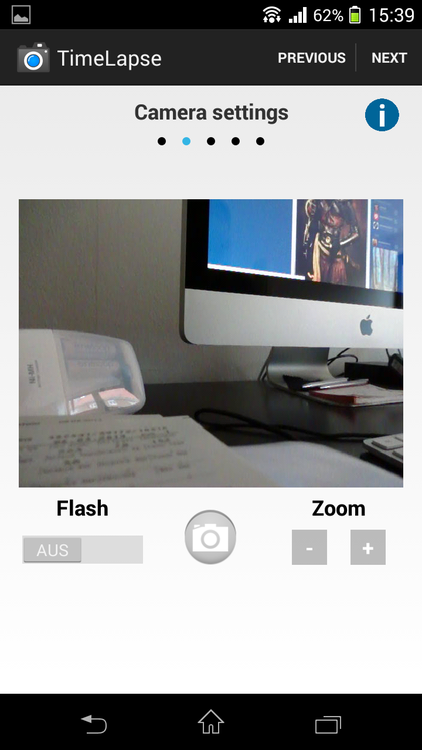 After that the app lets you adjust just what you would expect from a timelapse app: Initial delay, Interval and number of frames (see below). The app can show you the last captured image but the actual images are stored on the camera and will not flood your phones memory (!). 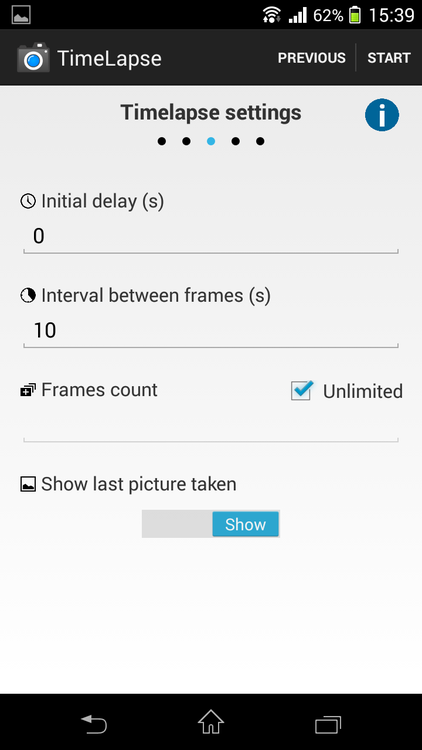 All in all a very helpful little app that I was looking for for quite some time now. So don’t forget to rate the app on the app store and check out the project on github. Enjoy!

Photo enthusiast from Munich, Germany. View all posts by thenerdphotographer

This site uses Akismet to reduce spam. Learn how your comment data is processed.